Jonathan Lawrence lost his sons at early ages and he adopted Reginald Theobald Lallow who had lost his father when he was two years old.

The next generation
Chris’ sons Benji, Alfie and Nathaniel, and John’s son Harry. 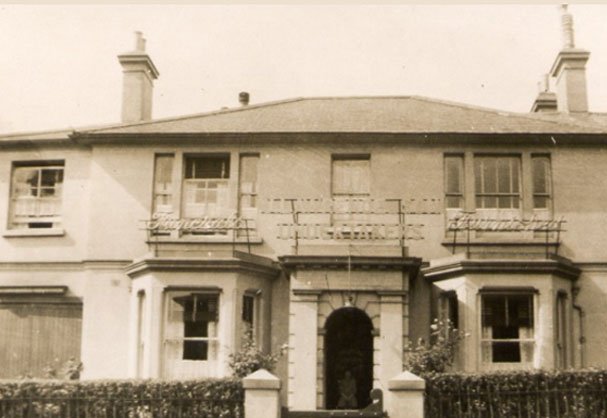 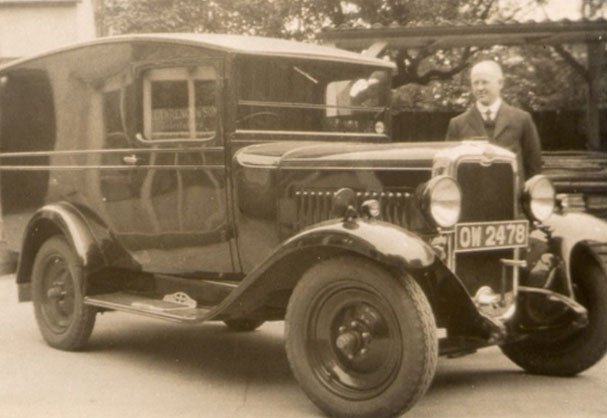 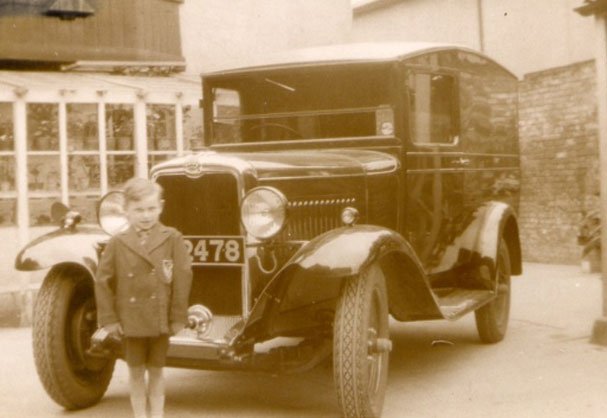 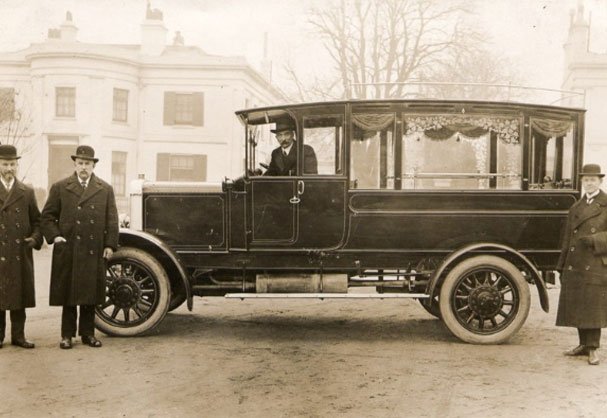